In her solo exhibition Everyday Heroes Fanni Futterknecht reflects the role of virtuality, as an “ideal“ reality and a growing substitute for everyday life as perceived within Japanese Society. By combining daily sceneries, routines, and functions put into relation to a fictional imaginary space of mind inspired by Anime narratives, the exhibition will be showcasing her recent photo, video as well as installation works produced during her stay in Tokyo.

Futterknecht’s interest is in exploring an alternative interior world where people can feel closer and more secure than reality, especially within contemporary Japanese culture and society. She has employed archetypes and abstraction in her previous works, which also commonly applied to Japanese visual communication including anime and manga. From that Futterknecht was drawn into the visual and cultural aesthetics in Tokyo after she experienced at first hand the large number of advertisements and tropes distributed through the public space, which employed visual characters of anime and manga. She has taken her interests in these representations of anime and manga, distributed as they are throughout Japan, rather than the art forms in themselves. After researching and exploring the world of the “Otaku“ scene around the representations, the artist investigates how people inhabit different imaginations in everyday life while performing their social norms. Those worlds imagined by the artist are not merely projected to everyday life in Japan, but intimate a wider significance, encompassing the myriad of visual images in advertisements, propaganda and rebellion movement around the world.

Fanni Futterknecht’sworks adopt a position that spans media, ranging between video, performance and installation. In her works she reflects on sociological and social questions, converting them into poetic interpretations. She studied Fine Art and Video at the Gerrit Rietveld Academy Amsterdam and the Academy of Fine Arts Vienna, and Scenic Arts at CNDC in Angers, France. Besides numerous scholarships she has been shown her work in Vienna, Paris, Tokyo, Melbourne, Shanghai, Cairo amongst others.

This project has been supported by BKA, Stadt Wien MA 57 and 150 Jahre Freundschaft Österreich-Japan program 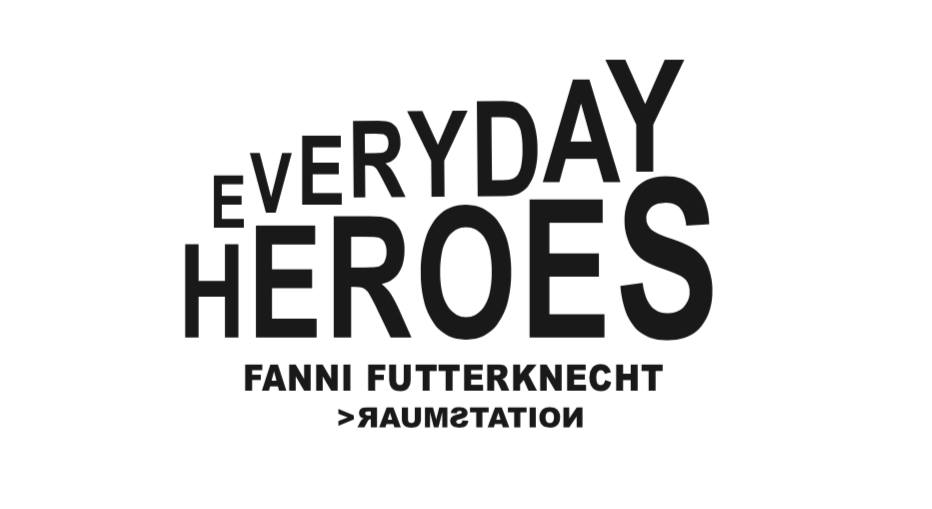 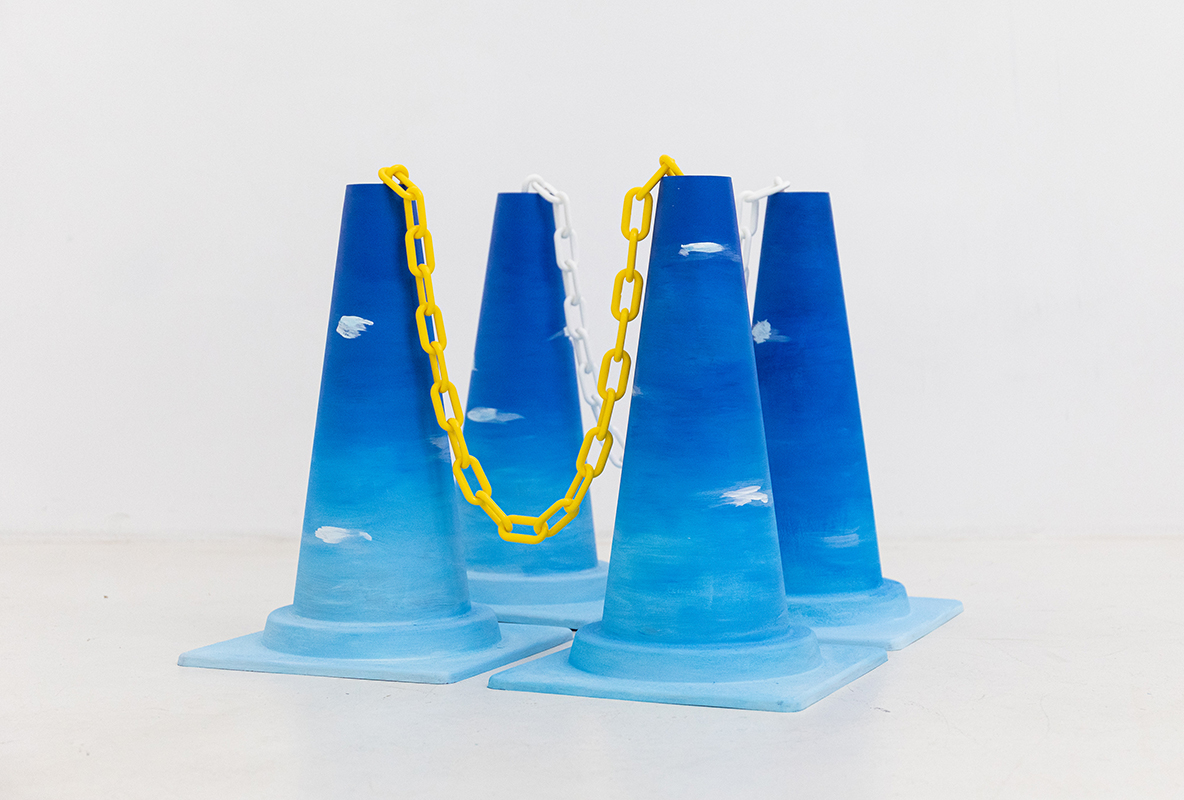